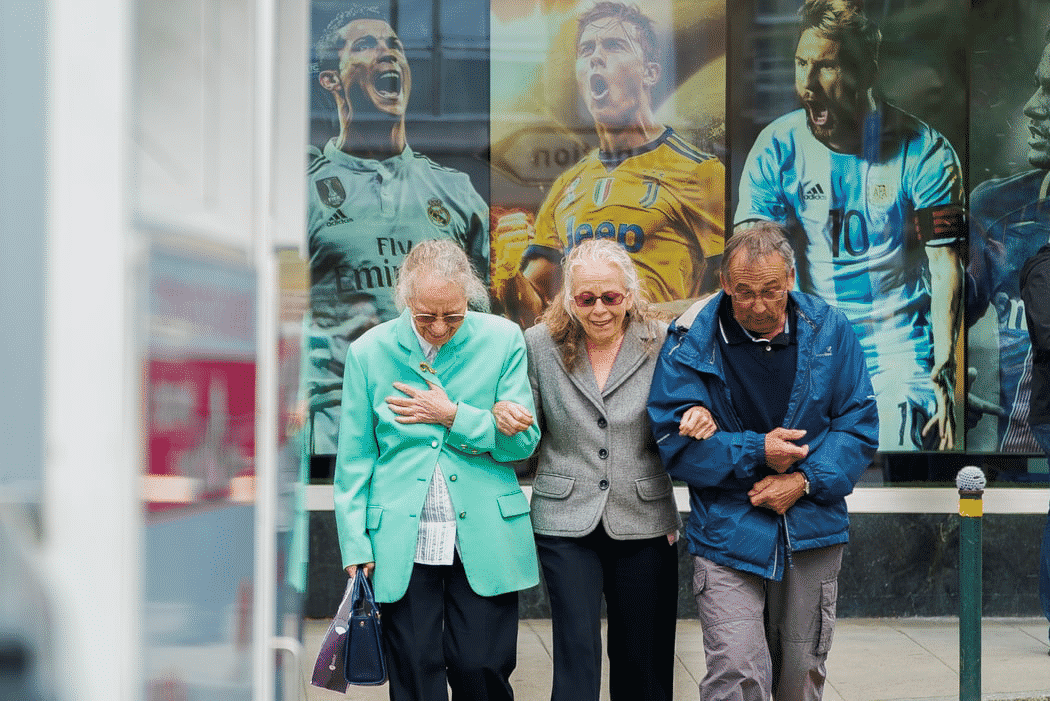 As people grow older, it often becomes physically and mentally more difficult to continue working. This situation is the main reason that the Social Security Act was passed by Congress in 1935. This legislation allows senior citizens to receive a multitude of benefits that assist them in their old age.

Besides federally mandated benefits, senior citizens also may be able to receive benefits from other programs, like SSI auto insurance. Despite the various benefits, discounts, and provisions provided to those in the older community, some still struggle with their finances tremendously.

There are roughly 50 million people who rely on Social Security benefits as part of their income during retirement. Before reaching retirement, most people do not anticipate having to rely on these federal benefits, but more people end up needing the financial help for their staple necessities such as food, shelter, and clothing.

The critical need in the senior citizen community to cover living expenses makes any adjustment to the way Social Security benefits are calculated as extremely important to watch.

What are Social Security benefits?

Social Security benefits are payments made to qualified individuals and to their spouse, children, and any other surviving relatives. Social security was initially referred to as the Old-Age, Survivors, and Disability Insurance (OASDI).

This program is a federal program based in the United States. It is intended to give a supplemental replacement income to older workers and any of the individuals mentioned above.

The original Social Security Act was signed into law in 1935 by President Franklin Roosevelt. The current law now has several amendments that incorporate various social insurance and welfare programs — including the disbursement of Social Security Benefits.

Unfortunately, the surplus of federal programs offered to older individuals results in financial abuse crimes perpetrated on the elderly.

Who qualifies for Social Security benefits?

People who pay into the social security program during their working years are eligible to qualify for Social Security benefits. A person that is retiring or becomes disabled can start to become a recipient of benefits.

Alternatively, survivors of someone who died before collecting their social security benefits, such as a spouse, children, and any other relatives, are eligible to receive those benefits. You also need to have a social security number to qualify for these benefits. This makes it difficult for illegal immigrants and social security.

It should also be noted that the amount of benefits a person receives decreases the earlier the person chooses to start collecting. The best age to begin collecting social security benefits is as soon as the person is eligible because there is no assurance that a person will live to full retirement age.

Ultimately, the choice is up to the individual and any specific health and financial situation, but ideally, starting to receive benefits at 62 would mean more money overall if the person does not live beyond the age of 79.

After each year, the Social Security Administration recalculates a person’s retirement benefits based on income data reported to filed tax documents.

For those who are employed by someone, their boss reports their earnings to Social Security, whereas self-employed individuals must manually pay into the social security program. Their information is pulled from tax returns instead of W-2s.

The administration pulls the average monthly income from the 35 years that were paid throughout the recipient’s working years. Say you transitioned into a higher paying job within the last few years before retiring. That higher pay will result in an increase in your average monthly benefit payments.

For specific questions related to one’s personal benefit statements, reach out to the Social Security Administration at (800) 772-1213.

As COVID-19 causes mayhem throughout the United States, tenant evictions may increase as certain restrictions placed against landlords are lifted. This concern impacts the senior citizen community as many depend on their children to supplement the remainder of their financial responsibilities.

For some, Social Security benefits do not cover the entirety of their household bills, so children and other relatives contribute to these costs. As such, this seemingly insignificant 1.6 percent increase can significantly benefit those who may be finding it hard to keep up financially.

This adjustment occurred because of the increase in the Consumer Price Index that is determined by the Department of Labor’s Bureau of Labor Statistics. This correlation between the two is tied together under the Social Security Act.

Other adjustments to benefits take effect in January of each year. These adjustments are based on the increase in average wages.

There are discussions each year concerning social security benefits, and if the amounts should be increased or decreased. No matter the official guidelines, there should be agreement that the elderly and disabled ought to be taken care of financially.

Imani Francies writes and researches for the car insurance comparison site, CarInsuranceComparison.com. She earned a Bachelor of Arts in Film and Media and specializes in various forms of media marketing.